Get fresh music recommendations delivered to your inbox every Friday.

from BARDS: Of The Morning Star by BARDS 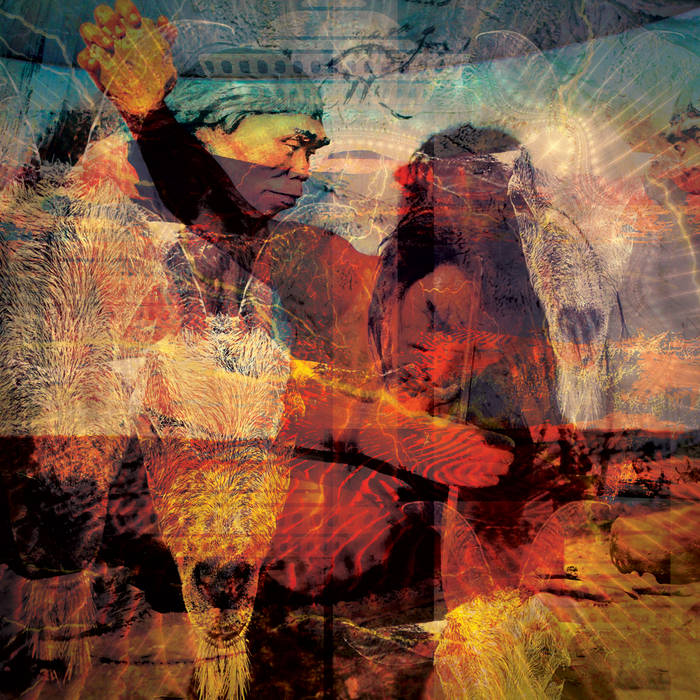 The Shining One searches for the seat of the soul
through the practice of necromancy.

Wandering around in the wilderness,
Wondering when I’d fall off the edge
Watching as the goat slips and trips over the ledge
Besides the bloody bones, there was nothing that remained
Oh…landing on a landslide, insects, we slip and slide

Wondering around in the land of the lost,
Watching as the highlander Searches in vain,
With a subtle psycho-pathetic black candor
He seemed to have lost something at great cost
So he slaughtered a lamb
And cutting up the cadaver,
He took a shower in the falls

Wandering around in the wilderness,
Through the eyes of a necromancer
As he digs up the remains of a long-passed ancestor
Skull, spine and hips, thigh bones and ribs
were all that remained
Landing on a landslide, like insects we slip and slide

He crushed up the bones
And mixed them with the soil left of the flesh
And with his blood, and that of the lamb
And of the mountain goat
He was flying full of fire, spitting sparks, ever higher
Spinning on the threshold of the heavenly desire

As he gazes out over the grasses
The stars form a picture,
his light begins to flicker
As he soars up over the tower
Poles, charged with power
And sparks like stars in showers
He moves inside you, hunting you down

from BARDS: Of The Morning Star, released October 31, 2019
(Perkins/Thomas/Swain)

Mystic Tape Deck is a multimedia production cooperative with a fierce DIY ethic and a strong focus on strange underground music and art projects.

Bandcamp Daily  your guide to the world of Bandcamp